How Small is your Community 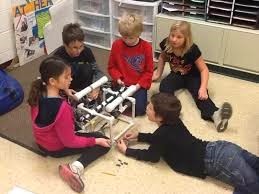 I can remember growing up in what I thought was a small Central Texas town called Harker Heights.  You know, the type of community where you would walk out of the house around 8 AM after breakfast with the family and then be home before it got dark just in time to have dinner with the same kin.  I knew everyone in a 3 mile radius (at least that is how far I would ride my bike daily in all different directions).  On Sundays I saw the same 150 people in Church.  During school, I played with the same kids on the playground.  A big event would be the “new kid” that entered school.  Every Saturday, I was at some sporting event, whether it was a game I played in or one that my sisters competed in.  During dinner time, as my family and I sat around the wooden table breaking bread; I would hear about vacations, deaths, births and typical events that others in the community were experiencing.  It became even more exciting when I visited my Aunt who was always more than happy to share all of the plights, trials and tribulations that our extended family and friends were experiencing. 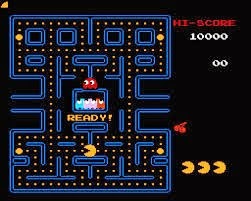 This was a time that the nightly news came on at 5 PM and then again at 10 PM.  You had to make a phone call pressing buttons on a home phone.  The cord would restrict your movement and if you didn’t memorize the number you would have to look it up in a big book.  There were 12 channels on the TV in the family room.  If your parents didn’t pay for HBO which came out in 1972, you had to squint your eyes to watch in on the fuzzy channel 2 (in my case, I would see a movie I wasn’t supposed to watch and go to my friend’s house across the street to watch it.) Some households still had black and white TV’s like the one that sat on my dresser in my room.  ATARI was about 6 years old and Donkey Kong was the craze.  However, we only played it at dark because there was too much going on during the day.

Now my father was a principal and we moved to several different towns throughout the state of Texas.  We started out in Harker Heights (a smaller town outside of Killeen, Texas) then moved to an even smaller town in North Texas called Valley View where the elementary, middle school and high school were all in one building.  From there my family moved to Gainesville, then Denton, and finally settled in the historical town of Kilgore.  Each town was the same.  I made friends in school and church.  Once we moved, I started all over again and made more friends in another community.

Although technology hadn’t invented the cell phone, satellite radio or all of the other instantaneous satisfactions we have today; I was completely informed of what was going on every day.

Today I live in a suburb just outside of Dallas, Texas and not much has changed in my small community!
However, my community is NOT Rockwall, Texas where I live today that I am talking about here.  Sure, there are parts of Rockwall that are my community, but that is only where I lay my head at night.  I will explain further how I have come to this realization.

My community is very small. 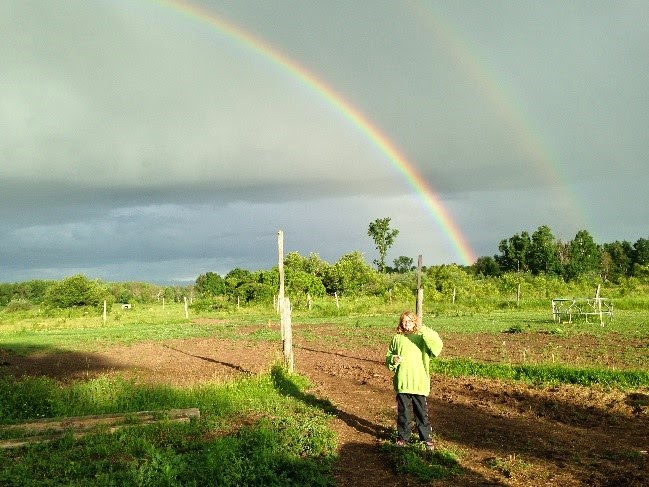 Recently, I spent a month on a farm my wife and I just purchased in Northern Michigan.  I was very apprehensive about spending such a long time away from all of my electronic devices that allow me to work and communicate with the world in the same fashion I have become accustom to.  If truth be told, I think I was the most worried that I wouldn’t have access to a 24 hour news station that kept me up to date with what was happening in the world.  (The town we bought the farm has a population of less than 500 people, no cell towers within an hour and very poor internet connection.)  With a simple purchase of a Verizon JetPack; I found out how small my current community really is but how informative they can be.

Today I noticed ten birthdays, a couple of family members enjoying a beer in Ireland, one of my son’s coaches daughters getting married, my sons friend playing with a Lion in Florida, my wife’s friend sharing her determination in losing the “baby fat” from her recent delivery, several comments about how it is Monday, a friend told me they don’t like Fake People, one of my daughter’s teachers was collecting backpacks for children in Nairobi, and a college buddy of mine  whom I haven’t seen in person in years playing volleyball in his pool.

Yesterday, a former colleague of mine text me.  Now this may not seem like much but we hadn’t talked directly for over 10 years and we knew everything about each other like we had worked together daily.  We didn’t have to carry on a whole lot through text because we knew how our families were doing, what ventures we were up to and all of the experiences that have happened to each other over the last decade.

I can even tell you right now that my childhood best friend who I met in Kindergarten is spending the week in Pikes Peak, has an highly trained chocolate lab, a kid who celebrated his birthday a couple of months ago and is deeply in love with his beautiful wife.  Again, might not seem significant except the last time I talked with him in person was the 5th grade and that was only because I visited him when he moved off to Virginia from Harker Heights.

Yet, my community is very small.

You see Facebook, Google+, Twitter, YouTube, Pinterest, Flickr and so many other social media sites allow us to experience the day to day lives of people we have come into contact with.  We are able to see kids grow up and get married, enjoy in their successes and consul during tough times.  Social Media has allowed each of us to develop our own personal communities just like the one I grew up in as a child.  Although we have jobs, kids and other life obligations that keep us from talking in person or seeing some of our oldest friends; we are still able to keep them as a daily part of our lives.  My personal community is built of the best of old colleagues and friends from every place I have been employed or lived.  It continues to grow, but only at a pace I allow it to grow.

My community is small compared to many on Facebook as it only consist of 532 people which is just a little larger than the small township our farm resides on in Northern Michigan.  However, it is my community, and the great thing about my community is I can retreat back to it anytime the everyday stresses start to mount.